Feelings have the power to call up memories, and memories are there to evoke emotions. The deepest, purest, strongest emotions are those which remain deep within us since our earliest childhood years. The period up until the third or fourth year of life is called the period of childhood amnesia, or infantile amnesia when children “remember” only emotions. The product of those unremembered years is you, the way you are now, even though you don’t remember this period that laid the foundations. Starting from age three, children have vivid memories, and it is up to you to make those vivid memories into life episodes they will love to rewatch.

Children remember the relations between partners in their family – how you used to treat your spouse. They watch and learn by example. They create a picture of what love is, what a community is, what living together is. Maybe not in detail, but children will remember every fight their parents had, that they heard or witnessed. I had the opportunity to hear some “select” sentences, which resounded in my subconscious since childhood. Isn’t it nicer for children to remember how their mum and dad made lunch together, watched a film together, painted the room, took me to the park?

Children remember events and situations painted with strong emotions. You are the director, set designer, producer and creator of the film titled “What does my child think of love” – so it strives to have a marriage like that.

Don’t forget that children also remember how older members of the family are treated, and again, it is your choice – “Hey, remember when we picked flowers for grandma’s birthday?!”… or “Yes, mummy and grandma often argued”. Also, older children will remember how the younger, newly-arrived members of the family are treated – “You looked after your brother/sister when s/he was little so well!”. What every child (those who had it) remember is a pet! And every single child who grew up with a pet remembers it and treats it as an equal member of its family.

Family rituals are a part of childhood that cannot be erased, even if they weren’t fans of it back then, it will remain etched on their memories due to them being repeated so many times. They are small and simple things, such as having a meal together, film nights every Friday, going for walks together every Wednesday, and similar things which only require time and willingness. Oftentimes, I would hear something along the lines of: “I didn’t like going for a walk every Wednesday back then, I didn’t feel like it sometimes, but now I miss it, it was great”.

Every family has its own special atmosphere which is essentially permanent, but in moments of trouble and during periods of great pressure, it changes its form. Children remember periods of family crises and the ways the family dealt with them. What they will remember especially, is how the parents treated them during those periods.

Every adult is able to choose a color with which they would describe the atmosphere in their family – make sure the color your child chooses is warm and happy. 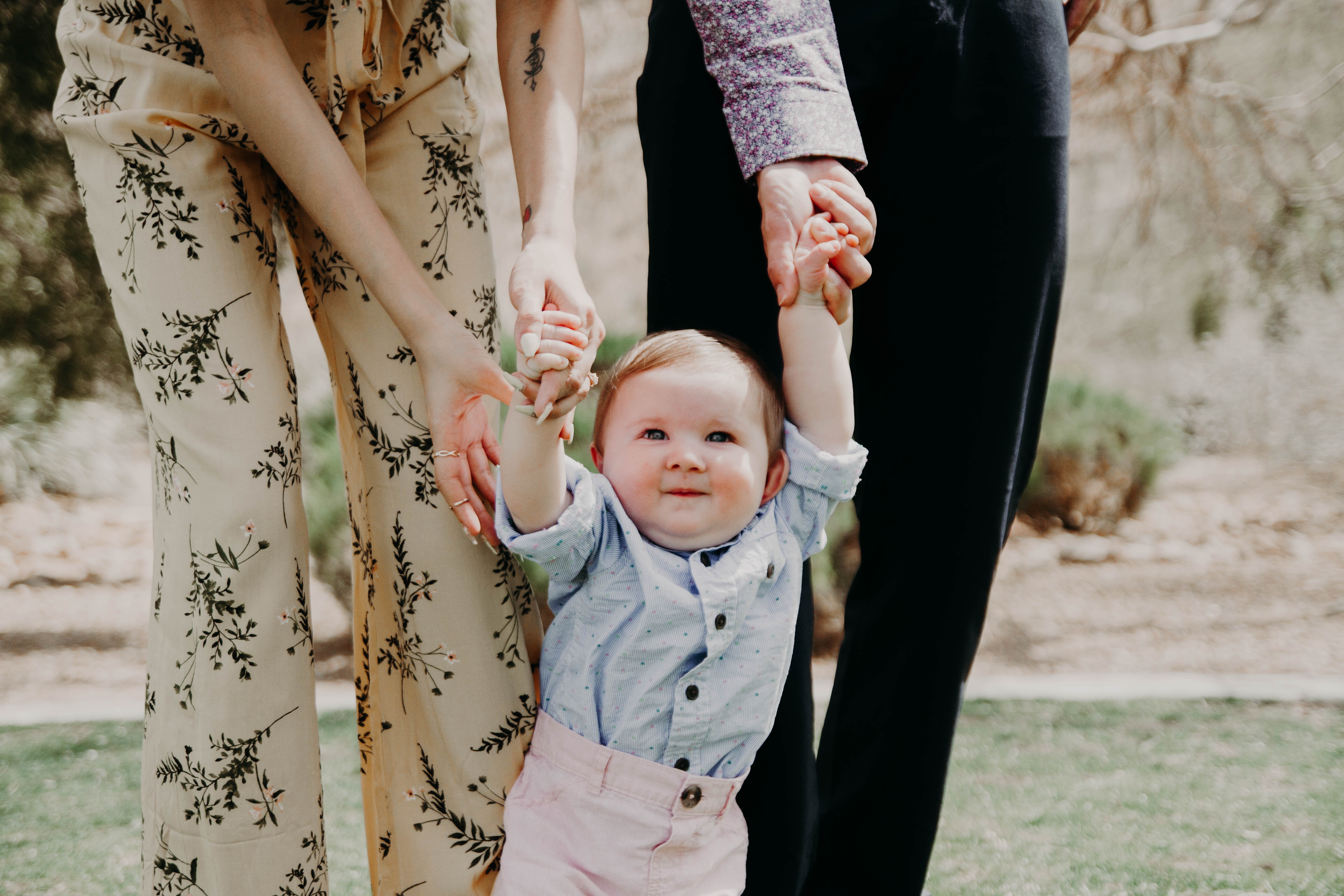 Children remember events and situations painted with strong emotions. You are the director, set designer, producer, and creator of the film titled “What does my child think of love” – so it strives to have a marriage like that.

Children remember priorities. Rest assured that every child will remember the moment you got off the chair in the middle of window cleaning in order to hug it, talk to it, give it something, play with it, even though it was not so urgent at the time. Every child remembers when it was clearly shown that it is more important than any work. The unit of measurement for love is the amount of attention given, but full, undivided attention. You will be able to make up for everything – the cleaned window, the fixed car, washed dishes, hang laundry, business phone call, absolutely everything, except the moment when your child needed maximum attention, and you did not provide it.

It is building material for them, their confidence and self-respect, because children become what you tell them that they are.

Children remember how they celebrated their birthdays and other important holidays, and when I say this, I don’t mean the amount of money invested. Almost no one talks about the gift they received when they were a child in relation to its material value. They remember the attention – that you knew what they wanted and that you delivered it.

The sense of security can be a product of the family atmosphere and how the child is treated. Children remember how you understood their problems and how you helped them solve it. The feeling that they are safe and have nothing to worry about is the greatest treasure of memory that a person can carry with themselves throughout their lives. It is when you successfully scared away the monster under the bed when you were thereafter a bad dream and waved your hands to make the evil and bothersome ghosts go away. 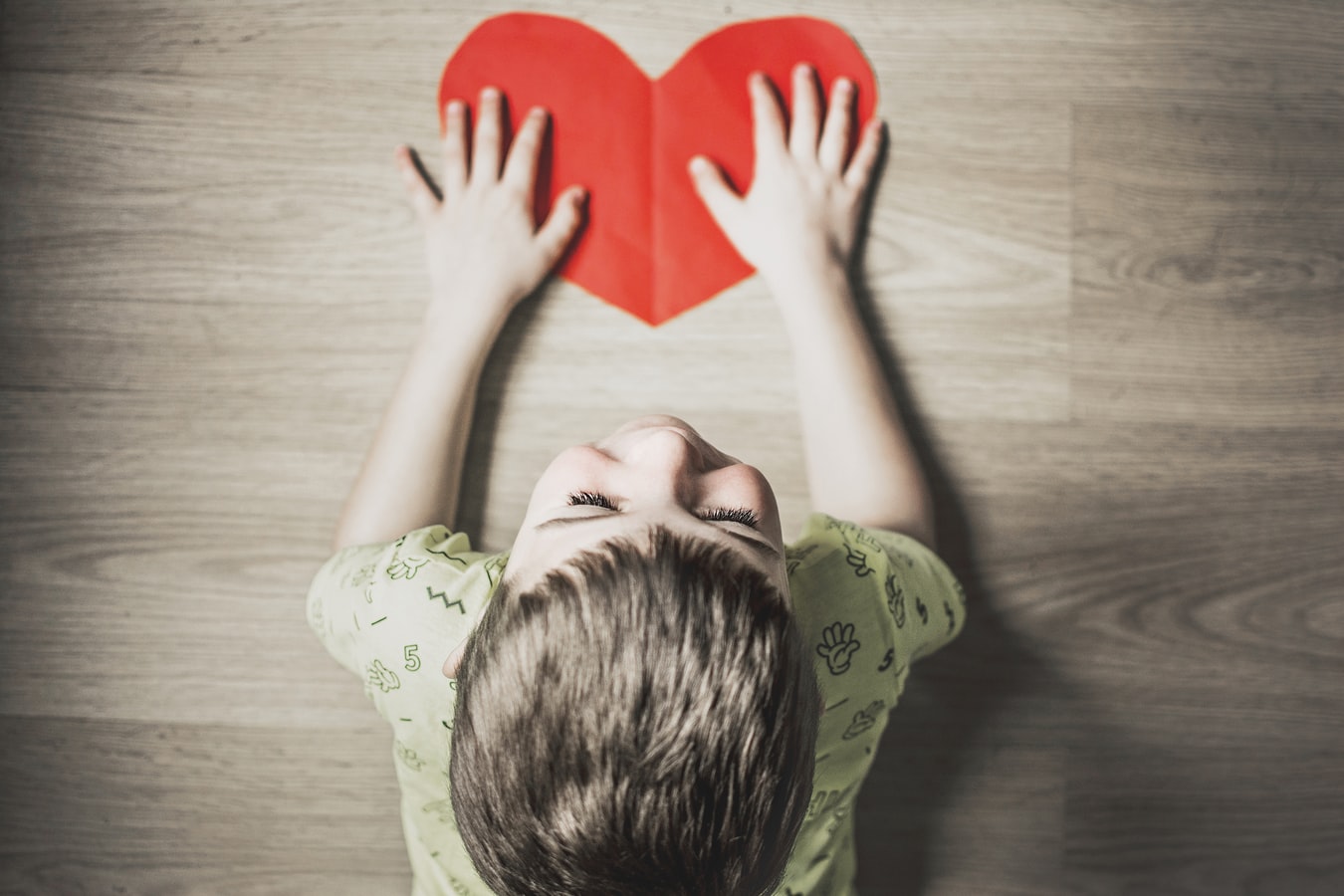 Children remember their small achievements as major events. All great people remember how and when they learned to ride a bicycle, to swim, to sing, to play an instrument. They remember the achievement, but they also remember the effort, path, obstacles, falls and scars which came before it, as well as the support they received throughout. They often talk about their first day in school, the first performance in a play, the first trophy won no matter which one. All these small achievements are filled with great emotions.

Children remember where they grew up. With this, I mean the exact place and environment in which they grew up. They remember the house or flat, and the arrangement of rooms and things inside them in detail. They remember their favorite cup, spoon. They remember their park, their swing, and favorite store even though it was replaced by a bank years ago. They remember travels. I find this selectiveness of memories in children when it comes to traveling highly interesting – children remember emotional events from those travels and they describe them vividly: “It was the first time I went down a waterslide”. All the travels are remembered as having existed, occurred, but no one can recount every summer, winter vacation from childhood, but a couple of days of those travels which evoked deep emotions in us.

They remember it all consciously, which is recounted, and the rest unconsciously, which is what they become and live. Why you think they don’t see – they see. What you think that they don’t know – they know. If it is not something that they can understand, then they will feel it. They fell every emotion, every joy, every problem, they only don’t know how to express it, at least at the time, but they remember and learn. Freud said: “Child is the father of man” and I would agree. Childhood memories are a mirror for parents.